Peter Morningstar has been a member of the AKA since January 1995 and the QKA President since 2003. Peter became interested in Kinesiology after a he had a few successful kinesiology “balances”. He 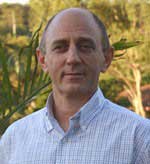 The QKA covers a large area and has members from the Northern Rivers area of NSW all the way up the Queensland coast (and inland) to Cairns and across to Darwin. Regular meetings are scheduled so that the members can give feedback and become involved in the running of the AKA. 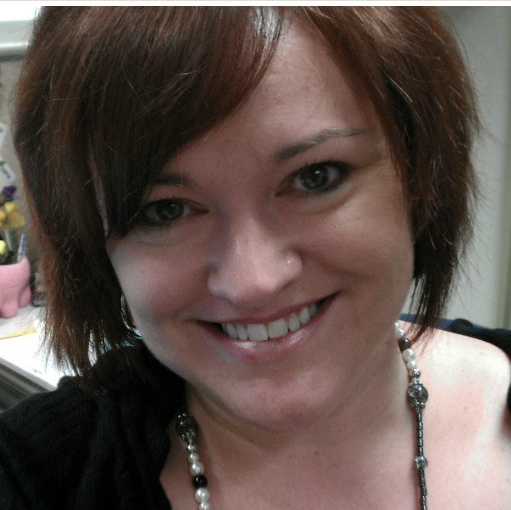